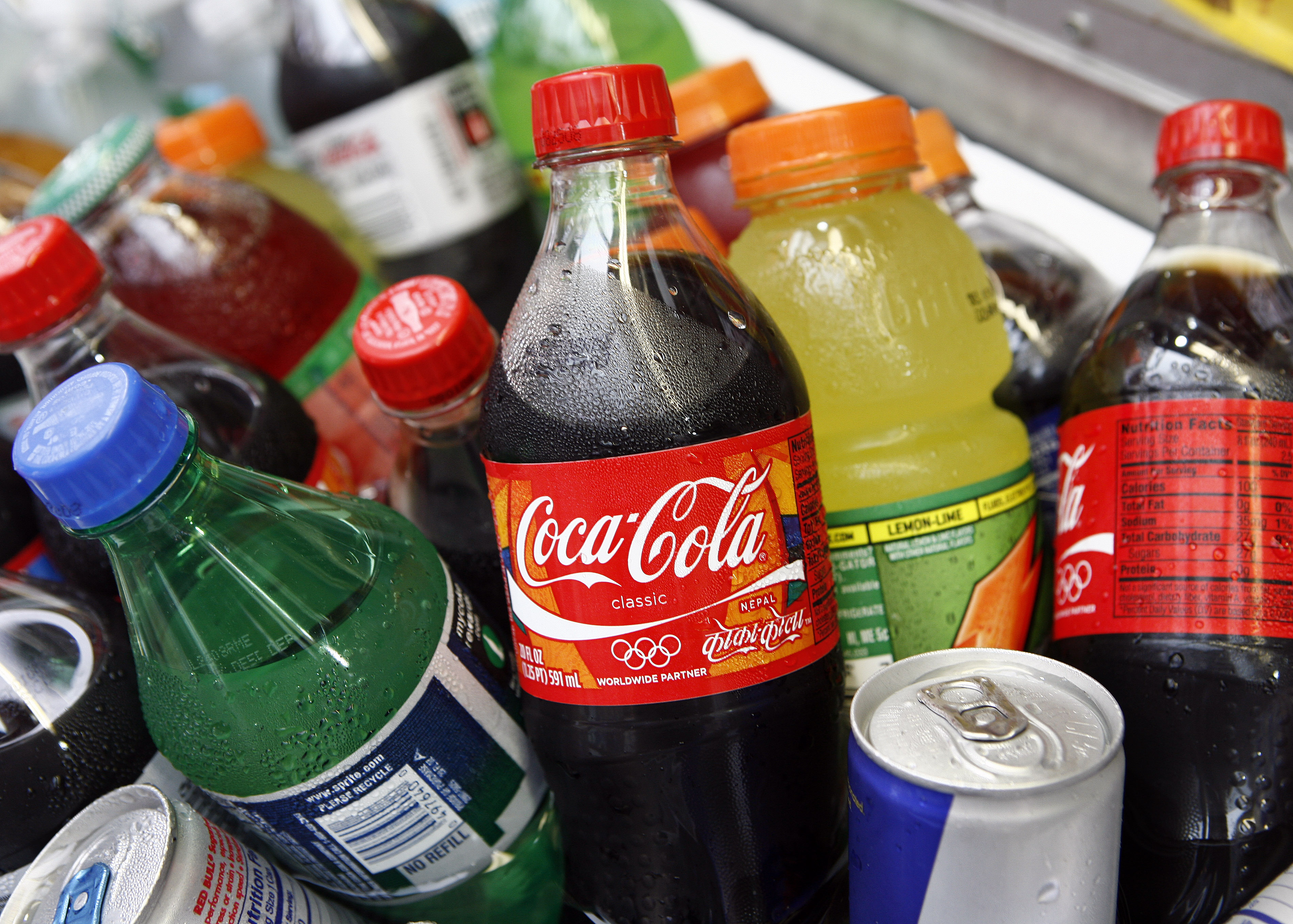 By Matthew Donnelly | News | No Comments

New research published today finds that the introduction of a 20% duty on sugary drinks would have a major impact on the health of England’s population.

The research, conducted on behalf of Food Active (a North West based healthy weight campaign) by public health researcher Brendan Collins and colleagues. Published in the PLOS One journal, it indicates that the introduction of a 20% duty on sugary drinks could lead to:

“Survey data show that consumption of sugary drinks has progressively increased since the late 1980s in the UK. Teenagers in particular are the biggest consumers of these drinks.”

“Overconsumption of these drinks can lead to obesity and obesity-related diseases. It is therefore crucial that we consider effective fiscal measures such as a 20% duty to combat this rise in consumption. This study adds to the growing body of evidence demonstrating health benefits for a sugary drinks duty.”

“At Food Active we see a duty on sugary drinks as a key measure in the fight against obesity. Taxes on sugary drinks have now been successfully implemented in a number of US states as well as in France, Hungary, Norway, Denmark, Samoa and Mexico. It’s time for the UK to rapidly follow suit, for the sake of our health.”

Prof. Simon Capewell, a co-author in the study, said:

To find out more about the Food Active campaign, visit: www.foodactive.org.uk 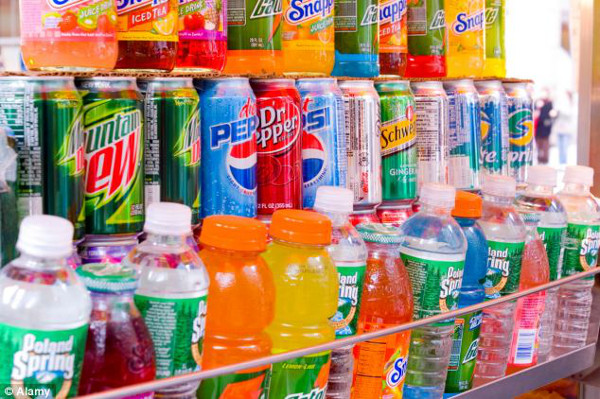 Are energy drinks creating a ‘caffeine culture’ in our schools?

By Matthew Donnelly | News | No Comments

With the obesity problem amongst children and young people gaining attention from policy makers and health activists alike, the spotlight has turned on energy drinks.

An article in today’s Guardian highlights growing concerns from parents and teachers about the widespread consumption of high-caffeine and high-sugar energy drinks by pupils- leading to what has been dubbed a ‘caffeine culture’ in schools.

Reasons for the rise of this ‘caffeine culture’ are many and varied, but as Katharine Jenner, Campaigns Director of Action on Sugar points out, many energy drinks are ‘unfairly marketed, making claims about performance enhancing. I think that is no longer about (free) choice; that’s influencing people’s choice, and it’s no longer a fair game.’

Jenner elaborates that energy drink companies are trying to get people addicted to their products, which can contain a child’s full daily sugar intake and the caffeine equivalent of a cup of coffee.

The increasing media focus on the negative health consequences of sugary energy drinks, and the rise of a ‘caffeine culture’ amongst young people is welcomed by the team here at Health Equalities Group (HEG).

“Our Give Up Loving Pop campaign kick-started a national conversation about sugary drinks; and whether or not they deserve a place in young people’s diets given their contribution to the nation’s obesity problem.’

‘It’s great to see further media coverage of this important public health issue and here at HEG we fully endorse the stance that Action on Sugar have taken with regards to the irresponsible marketing practices associated with these beverages towards young people.’

You can find out more about our Give Up Loving Pop campaign here.