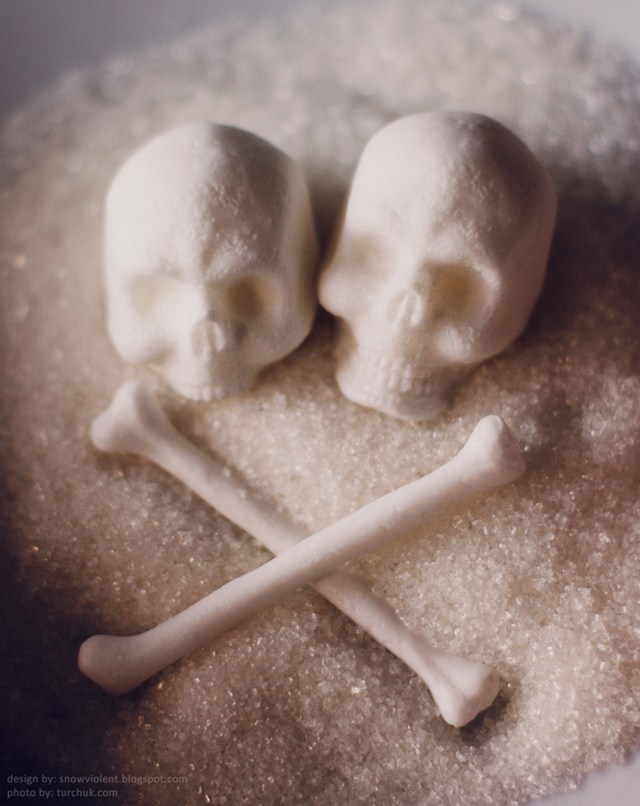 Give Up Loving Pop, a campaign group that is encouraging the public to think again before reaching for sugary drinks, welcomes a new report released today which recommends that we should all drastically reduce our sugar intake; so that sugar makes up only 5% of an individual’s total daily energy intake.

The report, from the Scientific Advisory Committee on Nutrition (SACN), introduces guidance which is likely to have a significant impact upon the public as well as the food and drink industry. The new recommended 5% limit will mean that products such as crisps and chocolate bars should be regarded as “once or twice a week” luxuries, not as snacks to be eaten every day.

Robin Ireland, Director of the Give Up Loving Pop campaign, has responded to the report:

“That the report released today recommends a halving on the previous guidelines is a big win for the public’s health and the Give Up Loving Pop campaign. However, given that the new recommendations will mean moving from an intake of 50-70g per day (women and men respectively) to 25-35g per day, it will be vital that the government and the food and drink industry step-up and take action to make it easier for the public to adhere to the new guidelines. Take sugary drinks as an example; one standard can of coke contains 39g of sugar, so just by drinking one can of coke a day would exceed your recommended intake.”