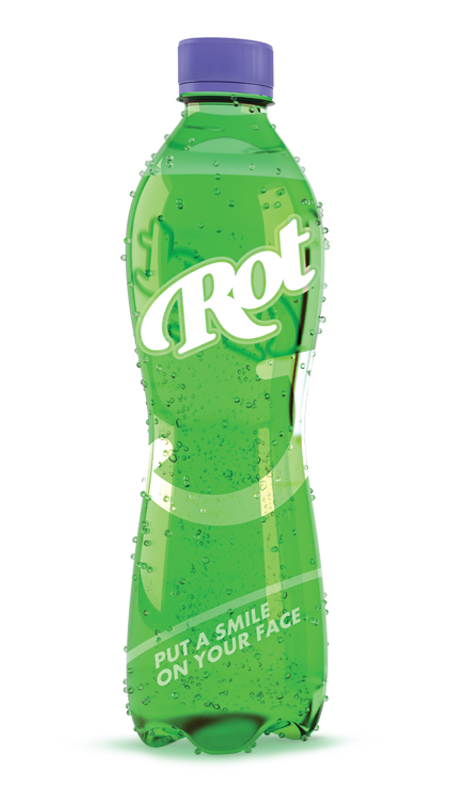 A major cause of tooth decay is sugary pop; as a result more than one in four 5 year olds experience toothache, fillings and tooth loss.

Why are you at risk?

Tooth decay is caused when bacteria in the mouth uses sugar from foods and drinks to produce acids that damage the enamel on teeth.

Sugary drinks have high levels of sugar and therefore drinking these can significantly contribute to tooth decay and can cause painful cavities that require dental attention.

A study in the British Dental Journal found a strong link between sugary drink consumption and tooth erosion. The study found that the risk of tooth erosion was 59% higher in 12-year-olds, and 220% higher in 14-year-olds who drank sugary drinks, compared to those who didn’t. Further finding show that 12-year-olds who drank four or more servings of sugary pop a day had an increased risk of 252%, whilst the risk to 14-year-olds increased to a massive 513%.

The survey of more than 1,000 children found that two-thirds of 12-year-olds reported drinking sugary drinks. Among 14-year-olds this figure had risen to over 92%. For both age groups more than 40% of those surveyed reported having three or more servings of sugary pop per day.

The scary fact is this, tooth decay may not cause any symptoms until it has reached an advanced stage! As the problem develops, symptoms of tooth decay can include:

If left untreated, tooth decay can lead to further problems such as a cavities (holes in the teeth) gum disease or dental abscesses (collections of pus at the end of the teeth or in the gums) which can then require dental treatment such as fillings and extractions.

There are many ways you can avoid tooth decay

For adults and children:

For children and babies:

Learn how to reduce your sugar intake from drinks here

How much Sugar are you drinking?

How many sugary drinks do you drink per week?